If You’re Looking for the Best in Play,
You’re In The Right Place!

The Toy Guy® Chris Byrne has spent virtually his entire career playing for at least some part of every day. His passion for play comes from the belief that we get to make up our own lives. For kids, play serves three important, developmental functions. It provides new experiences. It allows them to explore the worlds (in reality and the imagination). And, it provides the opportunity for self-expression. Healthy, engaged play is how we discover ourselves and find our place in the world.

Everything we do as human beings begins in the imagination. The imagination is like a muscle that gets stronger with use. That’s why from a child’s earliest days, feeding the imagination is one of the most important things a parent or caregiver can do for the kids in their lives. Today’s dragons and princesses, for example, lead to tomorrow’s ability to solve math problems or write. Imagination allows us to see possibility, and from there, we take the actions to make those things real, whether it’s building a fort out of tables and blankets or solving a complicated engineering problem.

Play is also how we locate ourselves within our culture, and essentially become who we are. We have the power to make it all up. It’s not always easy, and that’s why famous educator Maria Montessori said, “Play is children’s work.” Through play we learn to succeed, fail, try again, keep going and discover who we are. It’s scary and exciting, and we hope it’s something that can last an entire life. After all, one of the great lessons play can teach us is that change is constant. How we use our imaginations and our actions to respond to change is what defines us.

TheToyGuy.com is all about play. It’s our passion. Helping kids and families experience the best in toys and play is what we do. From finding the current toys that foster imagination, social play, curiosity, agency, and a positive sense of self, to the toys adults remember, to some of the best contemporary thinking about kids, culture and healthy childhoods, our goal is to help you inspire play in the kids you love…and, hopefully, keep playing yourself.

Play is also how we locate ourselves within our culture, and essentially become who we are. We have the power to make it all up.

About Chris Byrne, The Toy Guy® 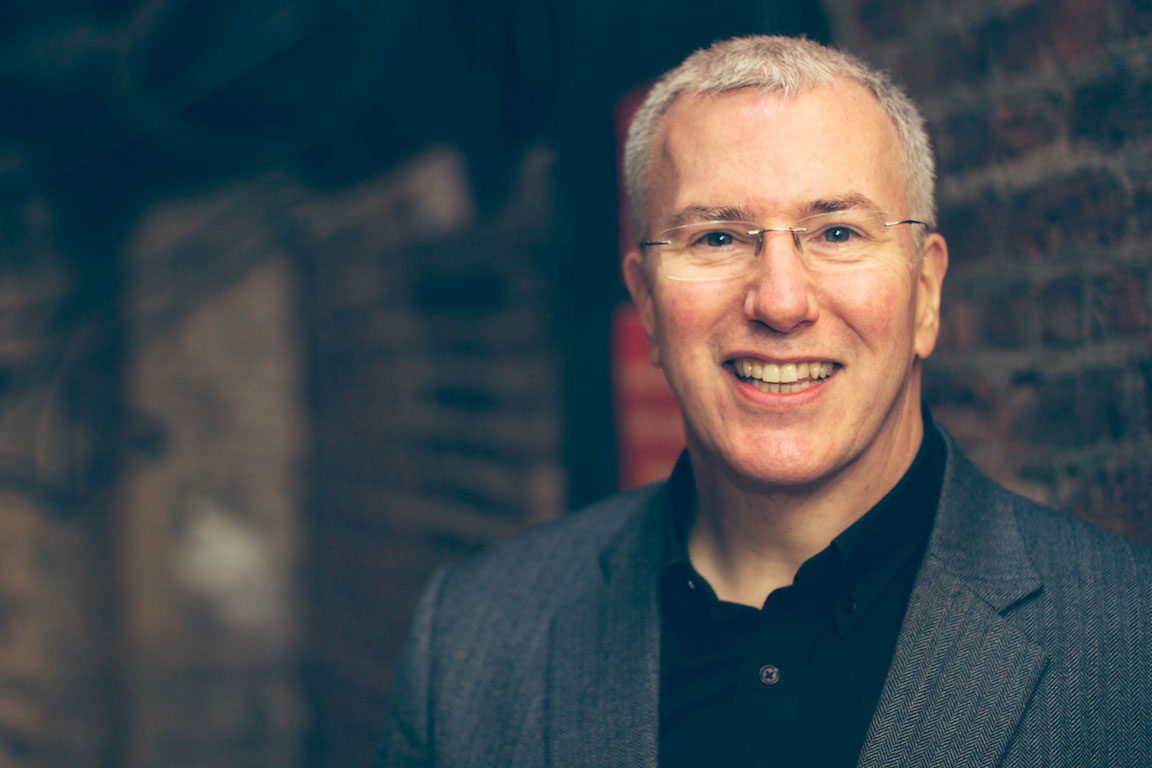 As an independent toy analyst, researcher and consultant, Chris brings more than 30 years of industry experience in the toy industry to his role. He is an acknowledged expert on toys and play in the culture and brings his extensive knowledge of toys, education and child development to his work.

Chris began his career working on major toy brands in a variety of marketing and operations positions. He was instrumental in the development and merchandising of many successful products including those marketed under the Gabriel, Child Guidance, Creative Playthings, and Ideal brands, among others. He led the team that established the game Pictionary as one of the most popular games of its era. In 1988, he formed Byrne Communications, with broad-based consulting in the toy, children’s entertainment, financial and consumer products industries. He was one of the founders and creative director for the web site TTPM. Today, Byrne Communications works with companies of all sizes and entrepreneurs, helping them to develop and launch products. He consults regular to the analyst and investment community about the international business of toys.

He is the creator, producer and co-host with another industry veteran, Richard Gottlieb, of The Playground Podcast, an industry-facing, weekly program that covers a broad range of issues facing the contemporary toy industry. 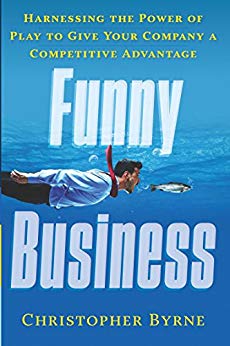 Chris is also widely published on the topic of toys and family life and his work has appeared in a variety of trade magazines, journals and websites. He is also featured in the Netflix series, The Toys That Made Us as a toy historian, and will be featured in an upcoming series on toys from National Geographic.

His book on the most popular toys from the 1950s to the 1980s, Toy Time gives the background on some of the all-time classic toys. He is also the author of An Introduction to the U.S. Toy Industry: Serious Fun, published by Business Experts Press, which is used as an introductory textbook for students studying the toy business. His book Funny Business: Harnessing the Power of Play to Give Your Business a Competitive Advantage was published by Career Expert Press in 2015 and is widely used by management consultancies. He wrote two books for the Toy Association: Toys(2003) and They Came to Play: A History of the Toy Industry Association(2017). 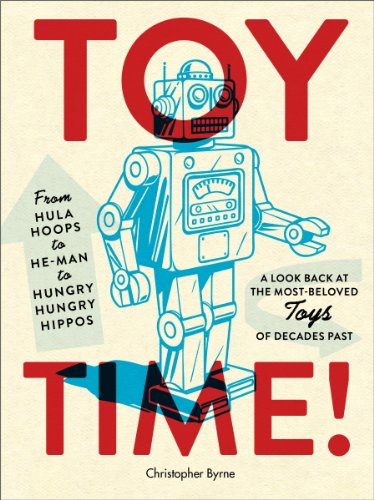 Chris is extensively quoted in the media and appears regularly on local and national television commenting on toys and demonstrating new products. His media appearances reached more than 200 million consumers in 2018 in just a three-month period. He appears regularly on “Live! With Kelly & Ryan,” and has been seen on “Marie” with Marie Osmond, “Oprah, “Soap Talk,” “The Today Show,” “Good Morning America,” “The CBS Evening News,” “ABC Nightly News,” “Fox & Friends,” “CBS This Morning,” “Good Day New York,” CNBC, CNNfn, MSNBC, ABC, “The Motley Fool,” National Public Radio, Bloomberg Television and Radio, and on countless other national and local market business and consumer programs and publications in the U.S. and internationally.